Music
Phoenix Music group is always open for new members to join
them. Come and sing with us on Thursday morning 10am to
12pm, (apart from Coffee Mornings).
Recent reports say that Neuroscience proves that group
singing makes us happier, healthier, smarter and more
creative. Every time you sing, you fire up the right temporal
lobe of your brain, and release endorphins including
oxytocin which result in a feeling of wellbeing. So get
singing!

A big thank you to everyone who came and helped with the Singalong. It was a great night full of singing, nibbles, drinks and the making of paper chains, lanterns and snowflakes. Of course, there was a visit from Santa and the Music Group performed the best I have ever heard them. Thank you to Joyce and Terry for the music and to Sue for her help in putting out the tables and laying up. Also, a big thank you to John for doing the door, providing and doing the raffle, doing refreshments and anything else asked of him (within reason of course!) everyone went home happy and full of Christmas spirit, it really was a great night. If you missed it where were you but we would have struggled to fit you in.

They say that Music & Singing is really good for your well being, singing in a group even better.  You can come to the music group on a dull Thursday morning feeling down, have a good sing, open your lungs and sing your heart out with really friendly people, have a coffee/tea and a chat and go home feeling happier and brighter.  It gives you that ‘Feel Good Factor’. It’s great when our group has rehearsed a song for a while and it suddenly all comes together and sounds great, (well we think it does).

So, if you would like to join us come along on a Thursday morning 10am—12pm, you will be made very welcome.

The Phoenix Music group had a great afternoon on Saturday 28th July 2018, performing  in commemoration of 100 years since WW1, at the Methodist Church in Brereton. There was a great audience who sang along and also served a lovely tea..

Please note that the Music group  will be on holiday for   the rest of August and will start up again on September 6th 2018.

The Music Group have been busy this month-

They have been helping to commemorate WW1 firstly at St Paul’s Church hall, Rugeley. 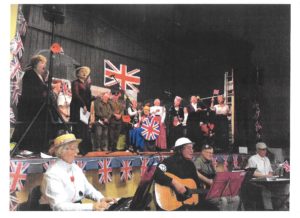 The other performance was at the  Phoenix Coffee Morning, thank you to all those supported the music group and joined in singing and waving their flags with great enthusiasm. 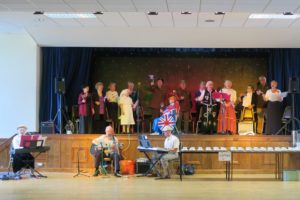 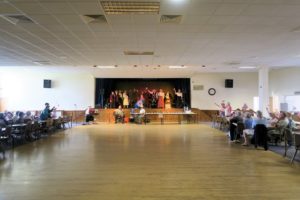 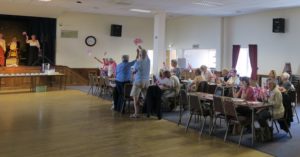 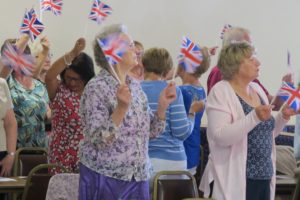 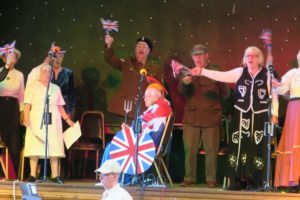 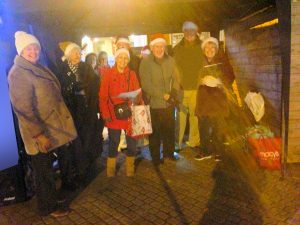 The Lantern Parade is attended by children from  local schools and is a lovely start to Christmas celebrations.

The Phoenix Music group concert at St Paul’s Church on Saturday 26th August 2017 proved to be a great success. They performed to a full house and would like to thank all those who attended. They raised a brilliant £414, which is shared between St Paul’s Church and the ‘Live at Home’, scheme.

A special thank you to Bob Bell who added an accompanying slide show, synchronised to the songs. We also thank the the ladies who served the refreshments and all those who helped set up the venue before and clear up after the show. 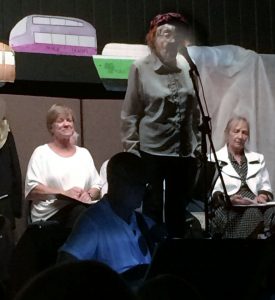 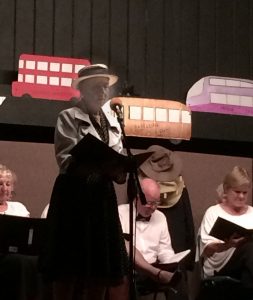 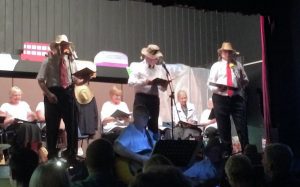 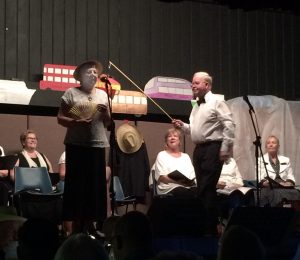 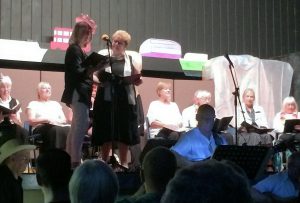 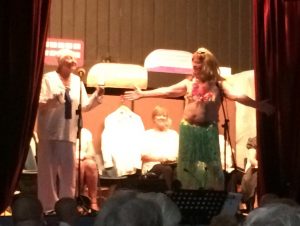 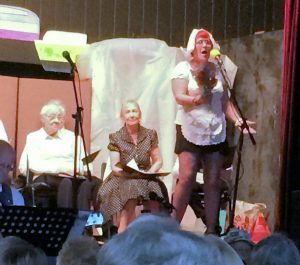 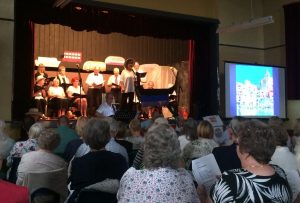 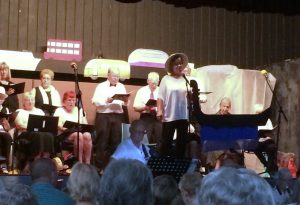 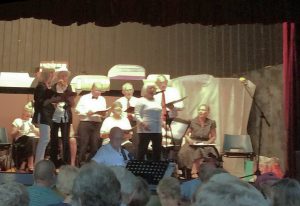 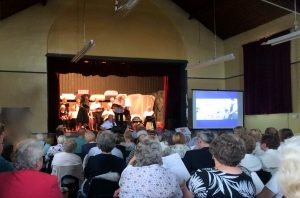 If you would like to join the group please come along Thursday morning, Sheepfair Rugeley, 10am – 12pm. you will be made very welcome.

During 2016, the Music Group had a happy friendly year, with our most successful, Songs Of Great Britain concert at St Paul’s Methodist Church Rugeley, after which there were some encouraging comments. This was followed in November by the Lantern Parade, which was well attended and the group played their part in making the evening an overall success.

In December we were invited to sing carols & Christmas songs in costa Coffee Rugeley & Hednesford. We were well received by both staff & customers at both venues who joined in with us. The total sum of £951.38 was collected for the MacMillan Hospice.

The culmination of the year by the group was in supporting Sandra at the Christmas Sing-Along at Sheepfair. This was a happy, relaxed fun night.

Our thanks go to the group members, for all the hard work they put into make the group a success.

We wish you all a Happy New Year.

This website uses cookies to improve your experience while you navigate through the website. Out of these, the cookies that are categorized as necessary are stored on your browser as they are essential for the working of basic functionalities of the website. We also use third-party cookies that help us analyze and understand how you use this website. These cookies will be stored in your browser only with your consent. You also have the option to opt-out of these cookies. But opting out of some of these cookies may affect your browsing experience.
Necessary Always Enabled

Any cookies that may not be particularly necessary for the website to function and is used specifically to collect user personal data via analytics, ads, other embedded contents are termed as non-necessary cookies. It is mandatory to procure user consent prior to running these cookies on your website.